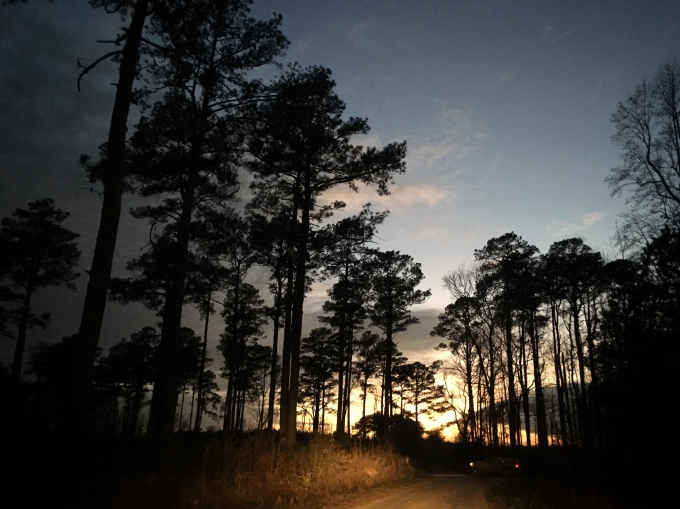 well it’s been a week. (technically almost two) but, man.

we learned a lot on this adventure so far.

mainly; we packed too much of the wrong things.

should have bought the tent first thing.

rain is the enemy.

as much as I hate to say it, walmart has been a lifesaver. sleeping there, undisturbed…ok, undisturbed except in Virginia on xmas eve when the local boys like to ride their pickups around and around until the wee hours…undisturbed; meaning we can be there and it’s cool with walmart.

“Radjit, you need someone on carts”

New Jersey is the worst place on earth. Anything worth getting to, you just can’t. hence our new  phrase, “that’s a New Jersey Shake Shack” meaning, it’s there, oh it’s RIGHT there..you can see it…practically touch it. you just can’t (and won’t EVER) get to it. (only people who have driven in the labyrinth that is Paramus, New Jersey will understand this)

learning how to ‘flip’ the car from driving mode to sleeping mode has gotten easier.

learning how much you need to take into the starbucks bathroom in the morning to come out feeling fresh as a daisy (wipes, deodorant, toothbrush/paste new undies, new socks and freshen up the hair: boom.)

there’s so much time when you really have no where to go/be.

that’s probably been the hardest. it’s also been the gift.

we’ve seen so much:

DC on xmas eve, virtually empty (except the flocks of Asians with Selfie Sticks)…seemed like we escaped from a middle school field trip and finally got to see all the ‘good stuff’ 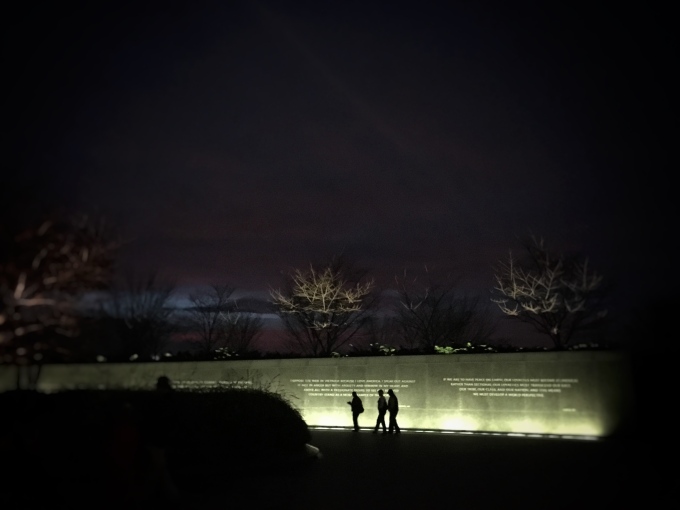 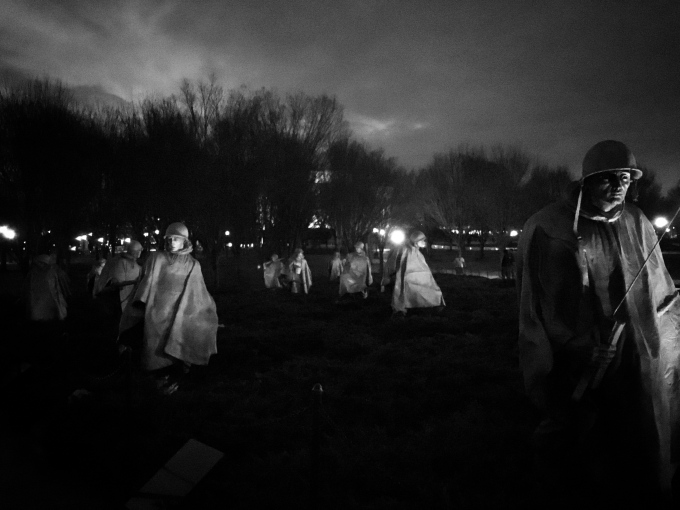 waking up in the Croatan National Forest to rain gently dripping on the roof of the car, and the pink sun rising over the Neuse River: we did it! we spent the night in the woods! cooking breakfast in the clearing, while the other campers started fishing, carving, doing their thing. eating the best meal I’ve ever had, only because it was cooked on a single burner propane camp stove under towering North Carolina Pines.

of course there have been times that weren’t my favorite;

Having a mental breakdown in New Jersey (I mean, who wouldn’t?) in a park, in the rain, over all of our “stuff” not being organized. Throwing the excess away and realizing this, this has to be the worst day.

watching an old Asian lady get hit by a car in Atlantic City, and being the only car to stop. sitting in the rain on the wet street, each of us holding her hand while we waited with her for the ambulance and police to come.

Learning how to use my GoGirl at 2am while parked in a New Jersey Walmart parking lot, just as the night shift was leaving. “can they SEE MEE?!” as headlights lit up my white butt in the rear window of the car.

Christmas Dinner in a North Carolina Waffle House was less than ideal…but not the worst thing that I’ve done on Christmas. 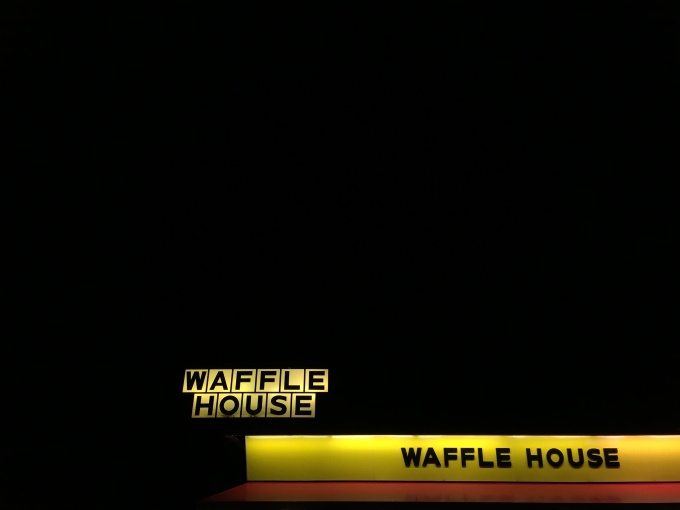 New Year’s Eve spent waiting around all day for an amazon package that never came; the package that is essentially delivering our freedom; our tent.

realizing that you don’t really have anyone to depend on except yourself. that’s always a hard lesson to have to keep learning; but we’re all in this alone.

the days just staring at the ocean in South Carolina (Sullivan’s Island, Isle of Palms…) at the end of December seem to wash away the bad, at least for the moment.