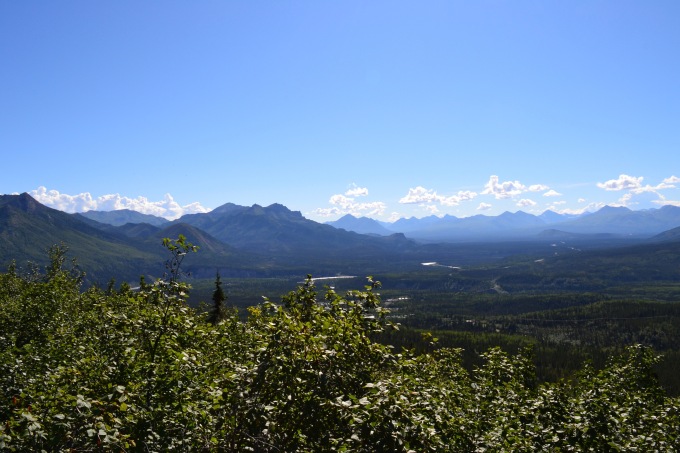 our trip to alaska was a learning experience.

we realized a lot about what we need to exist.

our car = our freedom. without it we were trapped in a cycle of bad food choices, nothing to do that didn’t rely on the shuttle schedule and ultimately a scary health moment that led us to the decision to leave. isolation is one thing, but being hours away from medical care is a whole other ball of wax when you have a chronic illness.

good friends can be made everywhere you go. we met a handful of people that we will definitely stay in touch with. and then we met a few people who became close friends. being in the same situation; living, working, eating, playing together builds strong friendships. that was a positive. that was something we wouldn’t change.

alaska is just alaska. so on the bus ride (the torturous, five hour bus ride from anchorage to healy) I kept waiting. waiting for the “WOW!!” moment when alaska would knock my socks off. that never came. I mean, it was pretty and it had trees and mountains and more trees…but it wasn’t like, OH OK THIS IS AMAZING. it was just, *shrug* alaska. 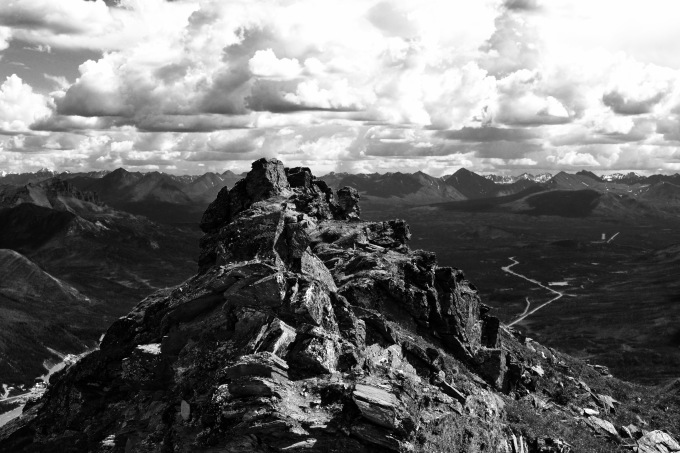 I never saw a bear: in fact in the months we were there the total wildlife I saw amounted to three moose and a handful of sea gulls. seriously.

(ok I did get to see this, which was pretty freaking cool. the bus they used in the filming of into the wild which was an inspiration for coming here in the first place.)

we really just need each other. (I know, right?) but for real. life is about the people you choose to share it with. and then making that time the healthiest, happiest time possible.