after a stressful few weeks: a large custom knitting order finally in the mail, we finally had matching days off; so the mister and I got in the car and headed south on a bright not so cold mid march morning.

I planned it out in advance without letting him know where we were going. 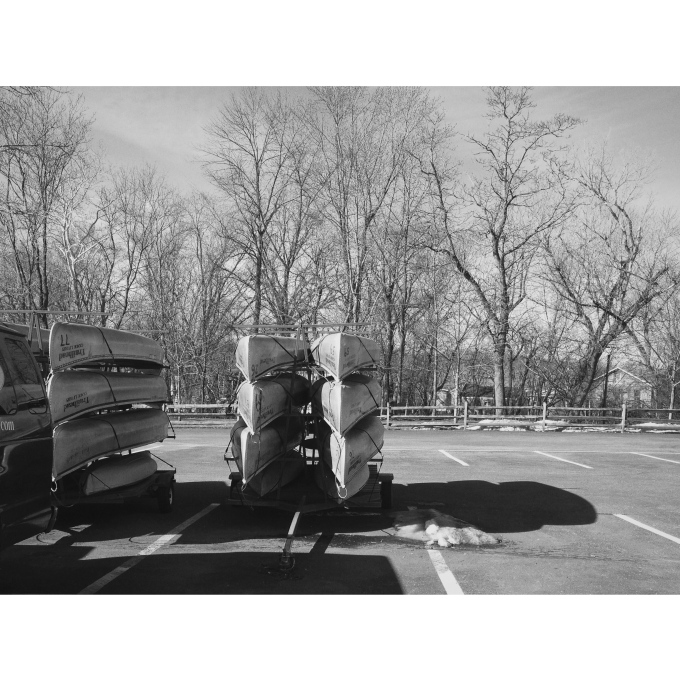 first stop (after a windy country-road-hour-long-are-we-there-yet-trip) was Miller’s Dutch Kitch’n in Baltic, Ohio….and it is all that one would hope for in a 40-year old authentic Amish Kitchen. home made everything, and we left with slices of pie to enjoy later. (no, not gluten free….) 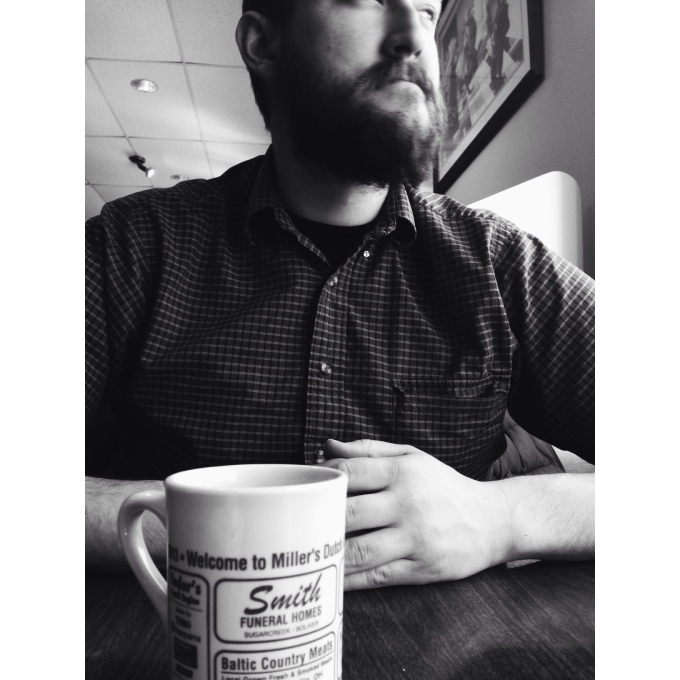 next we stopped headed over to Lehman’s which is like a cross between a museum and the most amazing hardware/five and dime/bakery/garden supply store on earth. I imagine if they don’t have it here, you really don’t need it. for example; bacon or sweet corn pop. I mean, yes that’s what we ended up buying a six pack of the weirdest sodas they sold…..I don’t need a composting toilet or a chicken feeder quite yet anyway. 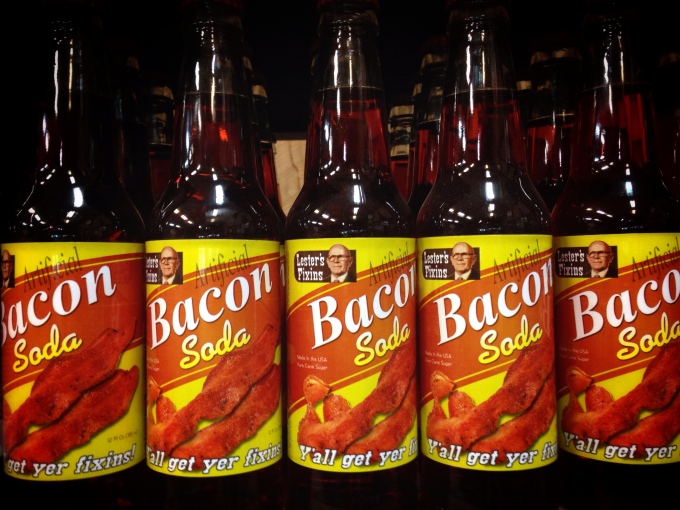 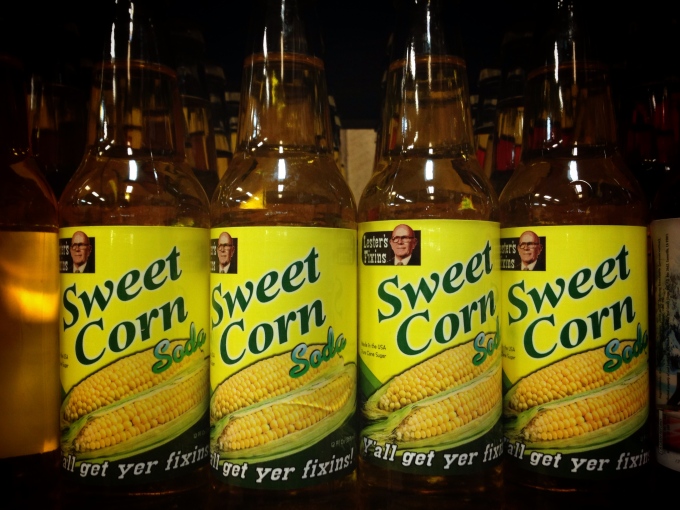 after leaving lehman’s we spotted a Mennonite thrift store and just had to stop. not only was it the neatest, most organized thrift store we had ever been in (the furniture area looked like a high end show room with 30 year old used furniture displayed just so perfectly) but in the side room there was a workshop where volunteers were busy.

there was a gentleman weaving long strips of denim and corduroy, that other volunteers had cut, into throw rugs. in the other part of the room; a beautiful quilt was blocked out on a huge table, being assembled by another volunteer, next to it a rack full of the finished quilts for sale. 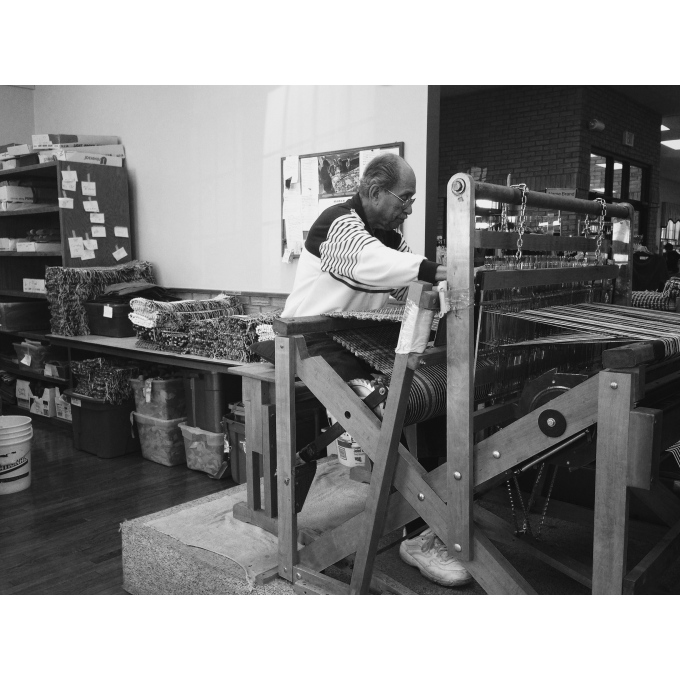 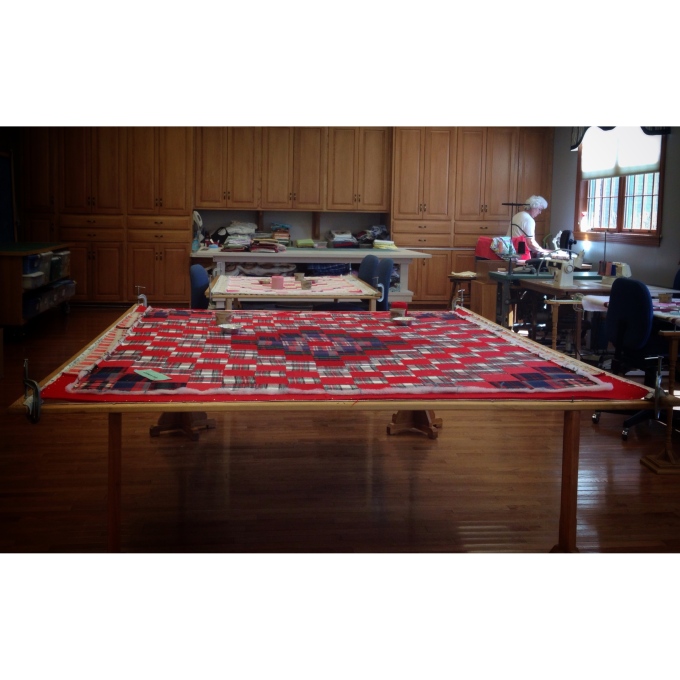 it’s good to get away from the stresses of life, and see that there is still simplicity in the world. passing the buggies, the farmers plowing with horses pulling their plows, the school children playing ball in their tiny schoolhouse yards as we drove by was like going back in time, but it was also like a deep breath of fresh air.

some days you just need to see time stand still.